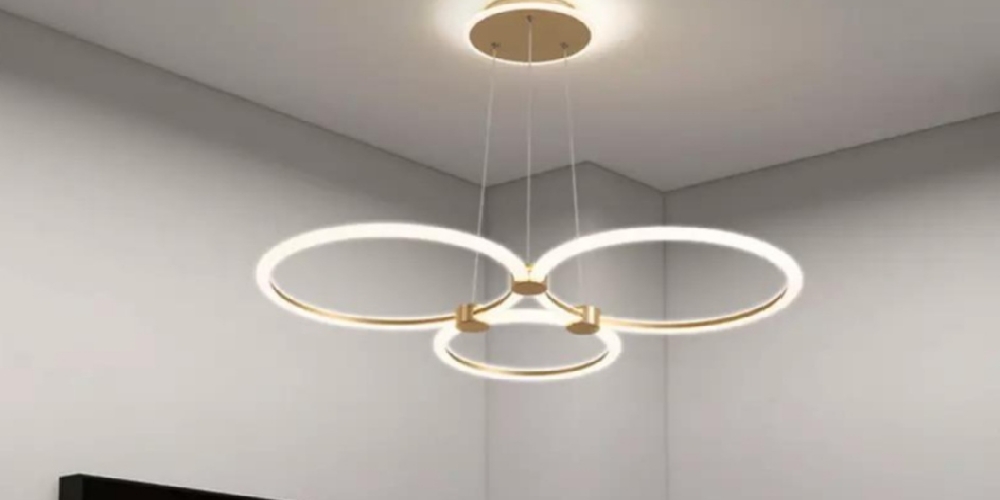 There’s luxury vibe that chandeliers give to a room. Even older chandelier designs gave rooms their grand appeal. With better advancements in light technology, led lights became popular. With their many benefits, the led chandelier was created.

With LED chandeliers quickly growing in popularity, there’s absolutely no reason why you shouldn’t have at least one in your home. If you’re still in doubt, here are some amazing reasons to opt for an LED chandelier.

Reasons to Opt for An LED Chandelier

Chandeliers generally are not known to be energy saving, especially because of the quantity of light bulbs attached to them. When in use, think of all the energy each bulb is consuming, then multiply by the total number of bulbs on the stand. This is why it is better to use a light type that uses up less energy. Rather than having to raise the budget on the energy bill, LED lights convert about 95% of their energy to light instead of heat.

Chandeliers are a beautiful addition to any room space. Their beauty and brightness is as a result of the collective lighting of different bulbs. As aesthetically appealing as that is, it is often known to be energy consuming. An LED chandelier takes away that drawback by producing brighter, more energy-saving options. An LED chandelier also has a longer lifespan than incandescent bulbs and remains a viable investment to make. Additionally, LED lights are sturdy and can handle a wider temperature range than other types of bulbs. This is why they can produce different light ranges.

How to Decide What Type of Laptop Battery to Purchase?

Everything You Need to Know About Commercial LED Wall-Pack Lights

How Do You Know the Best High Voltage LifePo4 Battery

All You Need to Know About DDR Machines