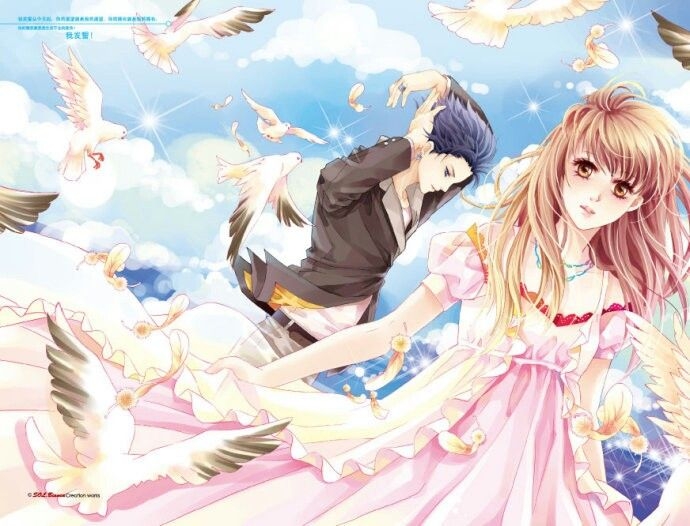 Annalise was a beautiful teen and everything to her seemed to be perfect. With God, aunt, and mother at her side, everything was okay. She was hooked on a man who was older than her by four years. However, this was not a problem as the relationship was planned by her mother. Ideally, you get to learn the love journey of this beautiful girl in the lustful eyes novel.

A Child Forced to Grow Up

Annalise was just a child who was forced to grow up. It is Mila who helped her dress well and even sits in the wheelchair. Then Lise helped push her wheelchair. Although she was disabled, she was quite gorgeous. Also, Mila helped her with doing the makeup. In fact, she did everything she could to make her niece look so beautiful. Additionally, the dress fitted her quite well while accentuating her firm, tiny breasts.

This was the first day when Annalise would meet her fiancé for the first time. Ideally, she only knew that her fiancé was older than her. The man worked in a small textile shop owned by his father. His parents, Mr. and Mrs. Jamison were no-nonsense and strict people. For Annalise, they were the most uptight and boring people she had ever met. She could not help but hope Peter was not like them.

This time of the year, other fellow teens were applying for college and enjoying road trips. For her, it was time to be betrothed. This does not mean she had no interest in studying. In fact, she has an unending passion for commercial arts, but could not afford college fees. She had not performed so well to win college scholarships. Although a state college or a community college was okay, she could not oppose when her mother proposed marriage.

The only problem with Annalise is that she could not muster adequate courage to say no. She had a soft heart, which could not disappoint anyone. All her years, she has been like that. Whenever she tried to say no, she will end up being heartbroken. She keeps sacrificing her happiness to make other people happy. She could not imagine the reaction of her mother if she could have said no. Even then, who could have fallen in love with a cripple?

Since she was a little girl, she has managed to endure all forms of displeasure and taunts from people who are around her. Fortunately, she managed to live with them. She could hear people say that people like her deserved jobs, respect, and much more. However, to her, all those were just being said. Even in the modern era, she was still a victim of disability discrimination.

Annalise had no option but to accept Peter. She did not care if he was tall, short, bald, or fat. Well, Peter was tall. Nevertheless, he was not expecting a handsome man. She had never been in proximity to a man, and now here was Peter, the husband-to-be. Peter made a promise to her to do everything to ensure their marriage worked. This is a great story that takes romance to another level.

How to Decide What Type of Laptop Battery to Purchase?

Everything You Need to Know About Commercial LED Wall-Pack Lights

How Do You Know the Best High Voltage LifePo4 Battery

How to Style Coloured Wigs